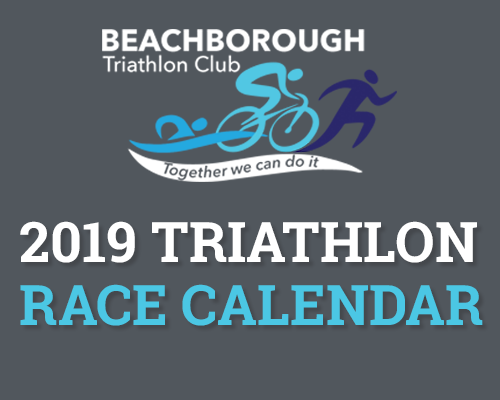 We have put together a list of Triathlon races for the 2019 season to get you on your way. Some are local races in the Brackley area which will be a good starting point for all our new members who want to give Triathlon racing ago.

There are also some open water events (ow) that are held all over the UK, and some races that are part of the South Central Series.

Take a look and get yourselves booked up to start racing for your club! If you have any questions, just talk to one of your

We would strongly encourage all our members to take part in our home event – held at Stowe School, Beachborough Triathlon – Get signed up now!