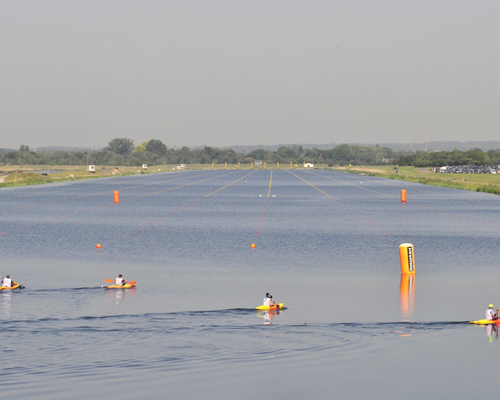 Daniel has kindly sent in his race report from last weekends Eton Dorney BananaMan Super Series Race where he came a very impressive 5th in the Youth boy category.

Eton was a very hot race last weekend with 34-degree heat during my race. I opted for a wetsuit for the swim leg as they were made optional due to the water temperature. After a quick start, we quickly reached the end of the swim where I exited the water in 13th position which is my best swim all year. With the fastest first transition out of everyone I quickly pulled off my wetsuit and put on my helmet.